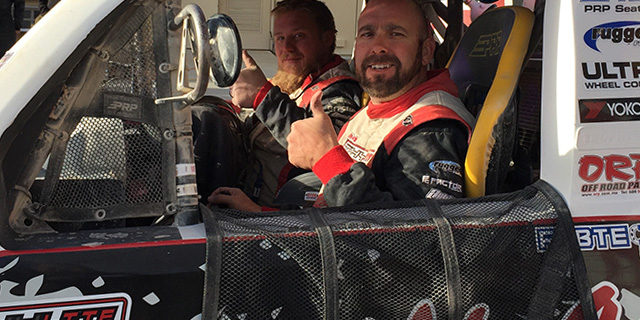 The final race of the TrophyLite Race Series is almost always the race that crowns the series champion. 2018 is not different. R.Winner went into the race with a 2 point lead over Bragg but would have the ring and pinon shatter at mile 34 ending his day early. Bragg in the lead now and needs to finish 2nd or better. But limp-mode issues would evaporate his lead and Travis Williams would reel him in. Braggs issues subsided temporarily allowin him to regain the lead but with less than 10 miles to go Bragg picked up a front flat ultimately costing him the win and the championship. T.Williams would finish 1st, Jerry Herling 2nd, David Carey grabs 3rd and Bragg finishes 4th.